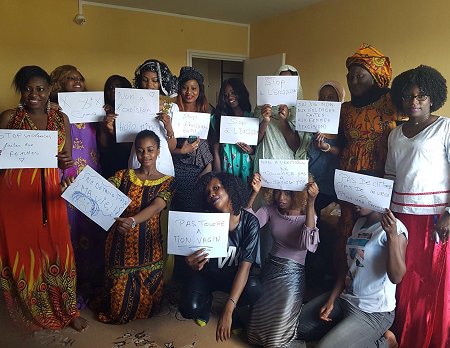 Photo: © EquipopIn France, the Change Plus project is developing. The CHANGE Agents are on the ground since february 2017 for the phase of behaviour change activities. So far, we have had six of them in Paris and in the suburbs of Paris. The activities have taken various forms : movie debate, discussions, messages for social media communication. They adressed adults and youngsters from Mali, Senegal, Mauritania, Guinea which are FGM practising countries.

During the behaviour change activities, the CHANGE Agents make people share what they know about FGM. As people come from FGM practising countries and near 100% of them have undergone the practise, they have a lot to say. People talk about the reasons why FGM is practised in their home countries. We discover how it is named in some communities. For instance, in Mauritania, Zein means to beautify. They share the way the wound is cured by having a hot bath with goat dung. People have so many cases of health consequences in their families and circle, some of them are present cases meaning FGM is still happening and doing harm. 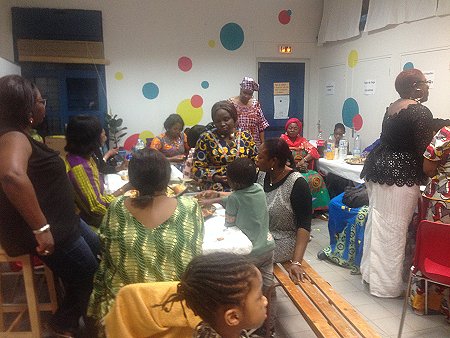 Photo: © EquipopCHANGE Agents then give complementary information about consequences, legislation, religion. Young girls we met have undergone FGM but do not know nothing about it. It happened very early in their lives. The subject is not discussed in their families. Some of them never knew they were cut before the behaviour change activities though they are more than 18 years old. The discussion brought them much information about why and how FGM is practised. They are now determined to end FGM. Some of them want to join the project as CHANGE Agents.

Thanks to the trainings and their knowledge of the communities, CHANGE Agents prepare and facilitate the BCAs with much respect, sensitivity and ethics. They listen to people, take care about the words they use, give right information about reparation. 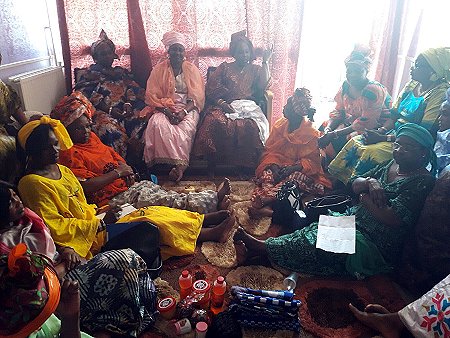 Photo: © EquipopCommunities do appreciate the behaviour change activities. For most people it is the first time they attend sensitization activities. The activities give the opportunity to talk and learn about an issue that is not discussed in families. Everyone can express his/her ideas and feelings. At the end of the day, people are willing to get involved in ending FGM.