CHANGE at the REPLACE2 Conference in London, UK

CHANGE at the REPLACE2 Conference in London, UK 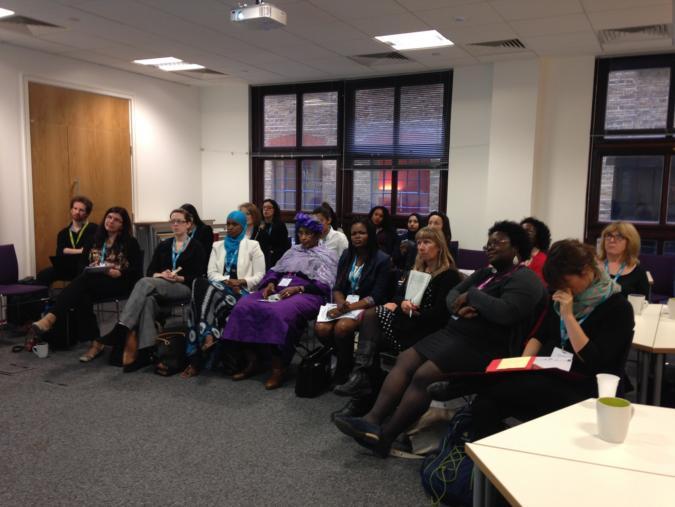 Community workshop at the REPLACE2 conference.
Photo © REPLACE2On 11th of April 2014 the REPLACE2 Conference was organised at the Coventry University, London, UK, which is one of the partners of the REPLACE2 project.

REPLACE2 is another EU-funded project within the Daphne Programme aiming at implementing and evaluating the REPLACE community based behaviour change framework to tackle female genital mutilation (FGM).

The CHANGE project is based on the REPLACE model of behaviour change intervention which was developed under REPLACE1. The REPLACE cyclic model of behavioural change takes into account that FGM is embedded in a complex series of behaviours - related to themes such as terminology, religious beliefs, communication, choice and consent. It comprises four elements: Motivating people, identifying actions to implement motivation, taking the identified actions and maintaining the actions. Two partners of the CHANGE project are also involved in REPLACE2 project: FSAN from the Netherlands and FORWARD in the UK, which allows information sharing and enables synergies between the two projects.

The REPACE2 conference programme featured presentations on the behaviour change approach to tackling FGM in the EU and raised the question „prevention or prosecution?“. The programme included presentations from REPLACE2 organisations, policy-makers, researchers and practitioners. Community members and practitioners shared their experiences with training programmes for professionals and multipliers and ongoing research on community structure and power dynamics during the „Community Interventions and Research Workshop“. Two of the change agents from FORWARD in the UK participated in the workshop and presented their experiences with the training programme and their first behaviour change activities within the CHANGE project.

Ms Linda Ederberg from TERRE DES FEMMES e.V. presented the mid-term findings of the CHANGE project in the afternoon session. She further announced that the final CHANGE conference will be organised on 28th of January 2015 in Berlin.

More information on REPLACE2 is available. The conference presentations are available for download. 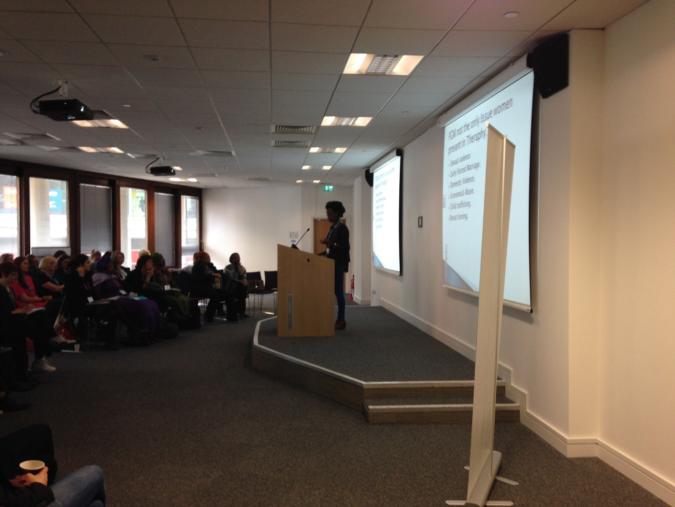 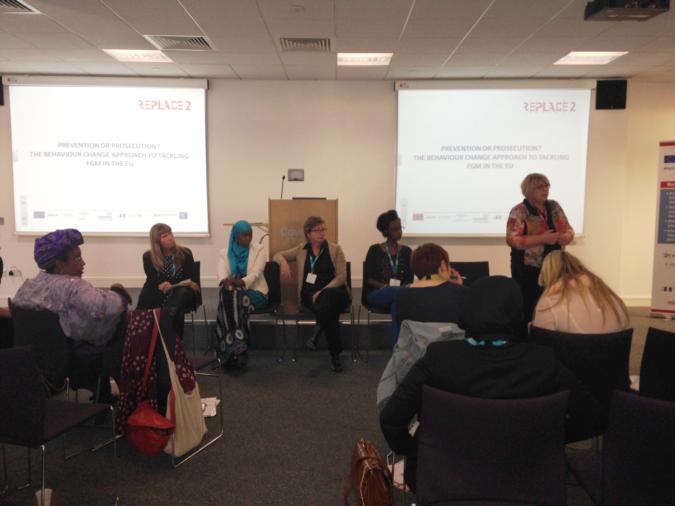