On the occasion of the 11th international day of ‘Zero Tolerance To Female Genital Mutilation’ on February 6th, TERRE DES FEMMES held a press conference at the German Federal Press Office on January 30th. During the conference Linda Ederberg, project coordinator of CHANGE, took the opportunity to present the project to the press. Omar Ouédraogo one of the trained change agents came from Hamburg to share his experiences about the training implemented by Plan. He further spoke about his motivation to act as a Change Agent promoting Behaviour Change towards the eradication of FGM in his community.

Omar OUÉDRAOGO was born 1994 in Burkina Faso and moved to Germany in 2010. He is volunteering as a health ambassador at the AIDS-Hilfe in Hamburg. He is also a member of ABED and participates in different information sessions, including FGM. Due to the tabooing of FGM in his country, Omar joined already in Burkina Faso a project called “Komki-Ipala”, which campaigned against FGM. Now Omar sees his chance to keep being active against FGM by being our Change Agent.

Omar believes the time has come to start scrutinising and to fight against harmful practices. The CHANGE project facilitates knowledge and this knowledge produces the power to create lasting change. His motivation derives from his conviction that he can accomplish more because he is from Africa and he is against the practice of FGM. 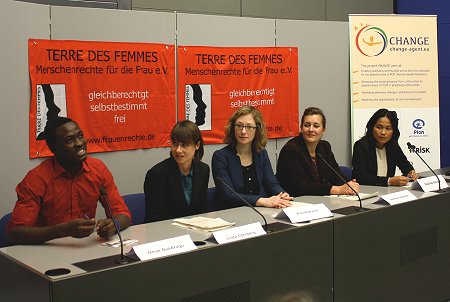 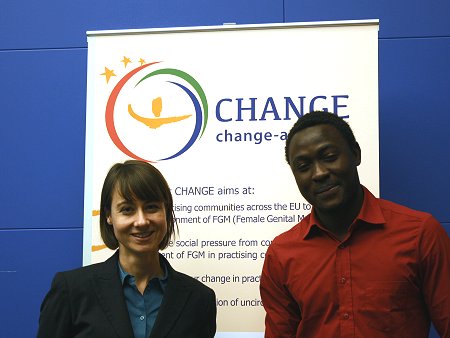 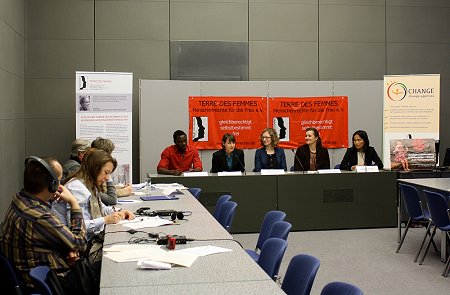