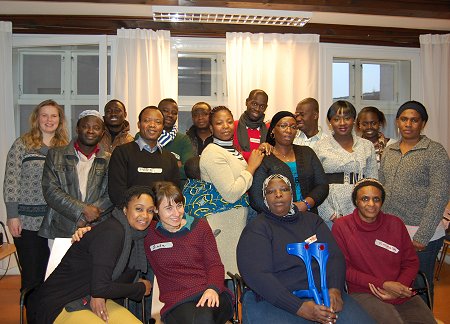 Change Agents and partner organisations during the 3rd Training at Plan International, Hamburg, GermanyOn the 7th of December 2013 the Project Coordinators Ms Katharina Kuss and Ms Linda Ederberg from TERRE DES FEMMES visited one of the trainings for CHANGE Agents in Hamburg. The training was hosted and organized by the German project partner PLAN International and was facilitated by Ms. Gwladys Awo Plesch, who is one of the project managers and trainers on behalf of PLAN International.

It was the third training for CHANGE Agents in Hamburg and it covered the topics culture and religion and how they are related to FGM. As external speaker an Imam from a Muslim community in Hamburg was invited to talk about FGM in Islamic religion. He emphasised that FGM is not a recommended practice within the Islam and encouraged the CHANGE Agents to share this knowledge. The CHANGE Agents originally stem from French-speaking African countries, where FGM is prevalent.

Most of them have been living in Hamburg, Germany for many years already, but are still actively involved in their national and local communities. After being trained they will advocate for abandonment of FGM and will carry out activities to promote behaviour change within their FGM-practicing communities in Germany. 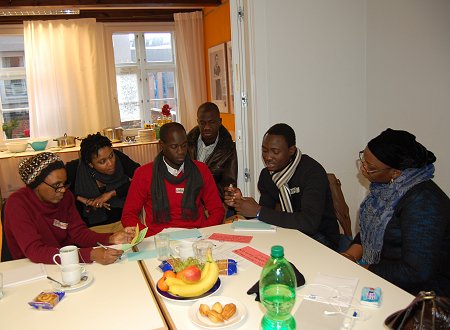 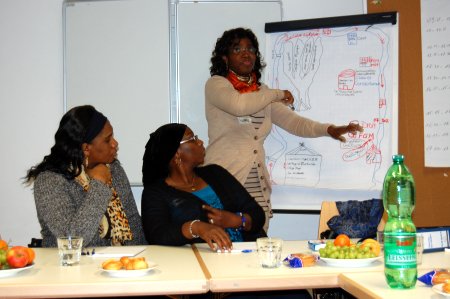 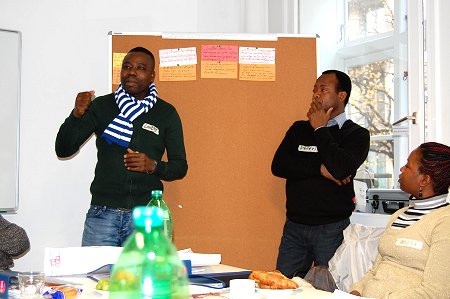